A banker who recruits Ukrainians

Viacheslav Koretskyi has been working for Pajmon CPT for over a year. He is a recruiter in Krakow. In his spare time, he likes to fish (he immediately releases them into the water) and pick mushrooms. He loves his family home in Ukraine. 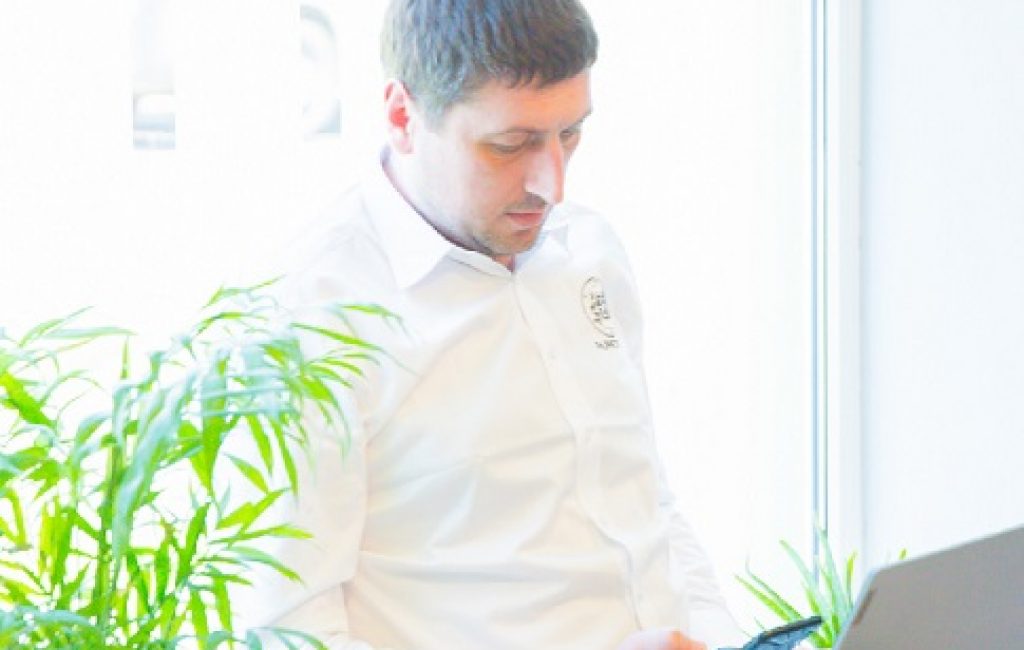 A year ago, after nearly 900 kilometers and several hours of travel, Viacheslav Koretskyi came to Poland. From the picturesque Kiev on the Dnieper, full of extremes, filled with architectural gems as well as huge blocks, he wound up in the city by the Vistula, also rich in monuments, the former capital of Poland – to Cracow. – Someone may think that Cracow is a large city, but Kiev has almost three times as much area and has up to four times more inhabitants. However, I like both cities. I have already acclimated to life in a foreign country, admits Viacheslav Koretskyi, a recruiter at Pajmon CPT from Ukraine.

Does Viacheslav like his job? – I like working at Pajmon CPT, I especially appreciate the human contact. Each day brings many challenges and there is no routine. But sometimes it is too much rush, says Viacheslav Koretskyi.

How did it happen that he joined the ranks of #EkipaPajmona?

– I was looking for a job in Poland through various advertisements and I came across an offer from Pajmon CPT. I called there. On the agreed date, I was told to come to the office in Rybnik for an interview with the Management Board. However, someone from the company did not tell the bosses about my visit. Despite this, I spoke to the owners of Pajmon CPT. After a week, I came again for another interview and so I was hired as a recruiter in an office in Cracow – recalls Viacheslav Koretskyi, who quickly acclimatized abroad. – In Ukraine I left my family and friends, but here in Cracow I made new friends and I feel like in a second home here – admits Mr. Viacheslav from Pajmon CPT.

Previously, working in a bank, and today at Pajmon CPT, fish and mushrooms

Mr. Viacheslav previously worked in various banks for 17 years – he has a financial background. Currently, after work, in his spare time, he goes to the Cracow neighborhoods to fish, and to Limanowa – to pick mushrooms.

– Carps, crucian carp and pikes are my favorite species of fish. I catch them and put them back in the water right away. As for mushrooms, my wife uses them to prepare delicious dishes, including my favorite mushroom soup – he adds with a smile.

When asked about Polish-Ukrainian friendship, he answers. – Poles and Ukrainians? More unites us than divides us. We are similar. I like Poland, but I cannot imagine my life outside Ukraine for long. I will definitely come back there – adds Mr. Viacheslav, a recruiter from Pajmon CPT.

The article is part of the #EkipaPajmona series. 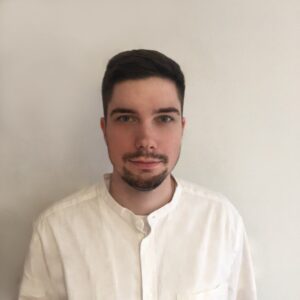 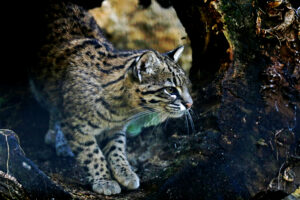 Messi and Prisca did not “get along” with Aggressor 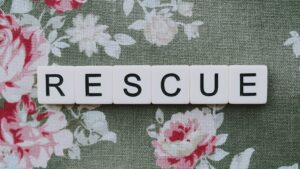 Concrete cities, and there… 120 square meters of happiness

PrevPrevious#BeeChallenge. Do you dare to take part in it?
NextZbigniew Górski: He did not become a sailor out of love for a womanNext